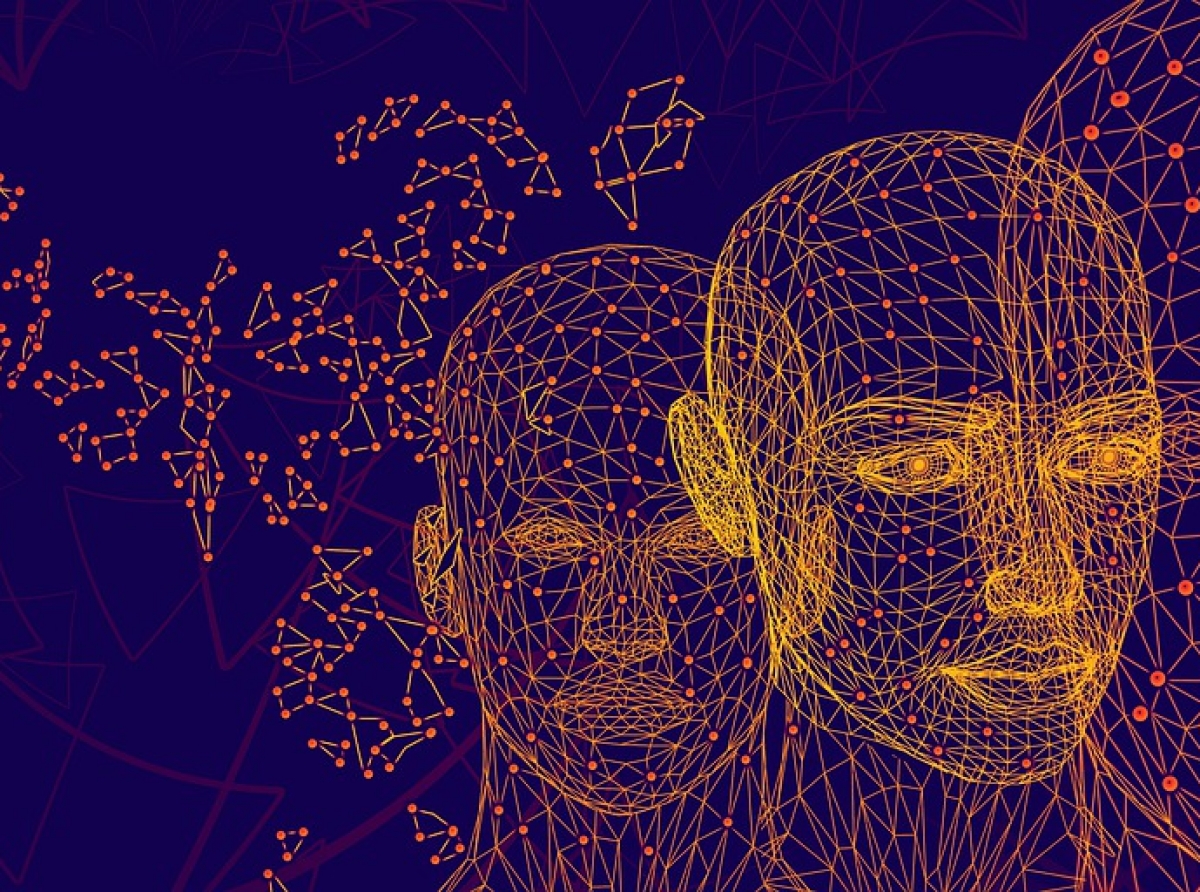 The Handbook of Salutogenesis is the second edition of a publication produced by the Global Working Group on Salutogenesis of the International Union for Health Promotion and Education (IUHPE) in collaboration with the Society for Theory and Research on Salutogenesis and the Center of Salutogenesis at the University of Zürich.
This comprehensive handbook provides a definitive guide to salutogenesis from its origins to the present day, addressing its core concepts, theory and methods and outlining its application to health promotion and related areas of study and practice.
Health promotion is rooted in a salutogenic view of health as it is concerned with enabling individuals and populations to increase control over and improve their health and wellbeing.
Health promotion moves the focus from individuals at risk of developing illness to systems and environments that shape the development of good health at a population level.
In public discourse, however, health is primarily understood as relating to illness and health services are predominantly illness services concerned with treating and caring for ill-health.
Health promotion as a concept and multidisciplinary area of practice is, therefore, often poorly understood, which can lead to a narrow interpretation of its core purpose and of its implementation in policy and practice. An understanding of the nature of positive health, how it is created and can be sustained at a population level, is critically important to provide a sound theoretical base for health promotion and its implementation in practice.
The concept of salutogenesis, as articulated by Aaron Antonovsky, brings a scholarly focus to studying the origins of health, instead of the origins of disease. Salutogenesis provides a guiding theory for the field of health promotion as it is concerned with positive health, creating coherent living environments, strengthening socio-ecological health resources, and strengthening the sense of coherence of individuals and groups. Antonovsky’s work on salutogenesis has had a significant and lasting impact on health promotion globally, providing a model for research on population health and well-being. As a theoretical framework for understanding positive health, the salutogenic model focuses on positive well-being rather than illness and the ‘salutary’ factors that determine health rather than the pathogenic factors. The model’s core construct of sense of coherence is vital to understanding positive mental health and well-being as it involves the capacity to comprehend and make sense of one’s own experiences and the ability to manage and respond flexibly to the inevitability of life stressors.
Developing the salutogenic orientation as a paradigm for health promotion research and practise has been an important focus for IUHPE. IUHPE is an independent professional association of individuals and organisations whose mission is to promote global health and well-being and to contribute to the achievement of equity in health between and within countries of the world. This mission is translated into practise by developing key scientific and professional activities through a global network of members who are specialised in and committed to health promotion. Within IUHPE, global working groups are established to provide a platform for advancing the scientific and professional development of health promotion. The IUHPE Global Working Group on Salutogenesis was established in 2007 with the specific aim of advancing
and promoting the science of salutogenesis within health promotion. This Global Working Group has successfully brought together interdisciplinary members from different world regions to advance and further develop the study of different aspects of salutogenesis