How much is air pollution costing our health 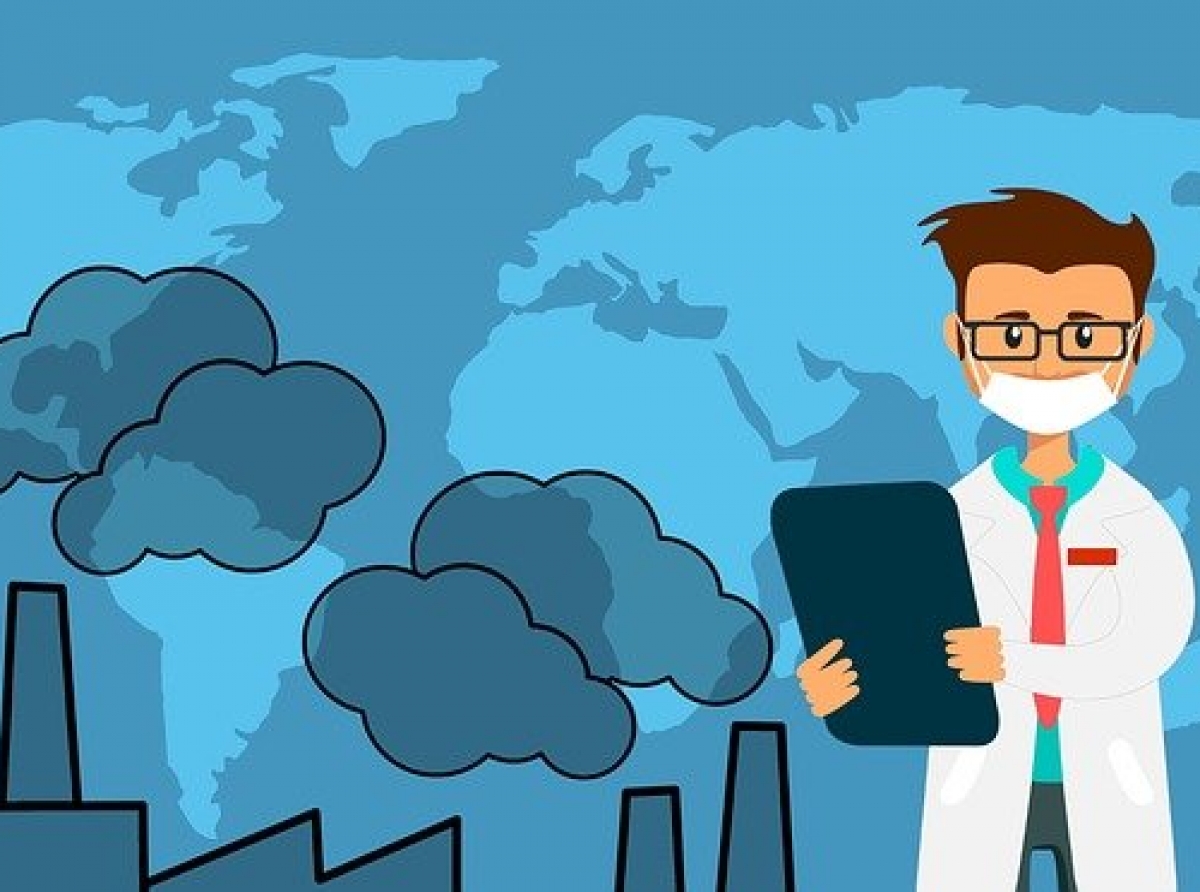 About this report
In many European cities, air pollution poses a significant threat to human health. For Europe, the World Health Organization estimate for the number of premature deaths attributed to air pollution is over 500,000 (WHO Europe, 2018), with 400,000 early deaths in the EU-28.

Mortality and morbidity caused by air pollution imposes a significant loss of welfare for European citizens. Globally, air pollution is considered as the fourth highest cause of death among all health risks, exceeded only by high blood pressure, diet and smoking (HEI, 2018).

This new report Health costs of air pollution in European cities and the linkage with transport by CE Delft, commissioned by a consortium of public interest NGOs in ten European countries ( Spain, France, Germany, Poland, Slovakia, Hungary, Romania, Bulgaria, The Netherlands, Italy) led by the European Public Health Alliance is the largest of its kind and follows up on the 2018 study on Health Impacts and Health Impacts of Diesel Emissions in the EU, in nine European countries. It uses a comprehensive common methodology to uniquely examine the health costs of air pollution for 432 cities across all EU countries, Norway, Switzerland and the United Kingdom.

In this way cities can be compared with each other and conclusions can be drawn on which cities are most adversely affected by air pollution. The report also investigates to what extent air pollution can be reduced by transport-related mitigation policies. Through planning, organizing and regulating various modes of transport, city governments can have decisive influence on air quality.